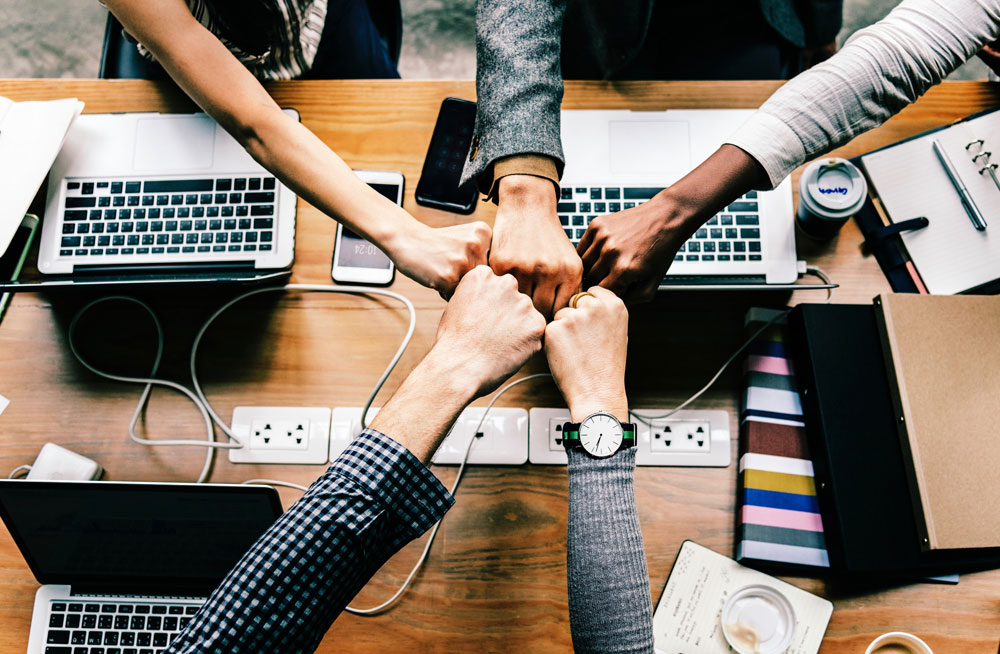 Forget Brand and Employee Loyalty-What About Loyalty to Customers and Staff?

There’s been a lot of buzz surrounding brand loyalty, employee retention, and how these are valuable assets for companies that increase shareholder value as of late. While it’s true that companies which establish loyalty with their customers are likely to see seventy-five percent of their profits for a five percent cost, as opposed to spending four times the amount to bring in new customers, it’s not so easy to spot brands that are actively loyal to their customers and employees today. Viewing brand loyalty as an easier way to turn a profit doesn’t necessarily translate into returned loyalty to consumers, and this leaves us to wonder why. Companies wouldn’t exist without the customers or employees who keep them afloat, so why is it that so many brands fail to see these assets as anything aside from statistics on a chart representing dollars and cents?

“It’s not personal, it’s just business,” is a popular phrase that’s thrown around a lot whenever someone feels jaded over a price increase, a pay decrease, getting laid off, or being put out of business. As entrepreneurs and MBAs, this slogan has always rubbed us the wrong way. Saying that something isn’t personal, just business, is basically saying that we don’t need to exercise basic human decency or act with integrity and ethical morale if we can make more money doing something that hurts another person. It’s no surprise the quote originated from a Mafia movie. Such an idea entitles some people and brand cultures (which have become far too prevalent today) to crush another person, group of people, economy, or the environment if it brings in more profits. No ethics course teaches such a notion. Doing what is right, honorable, and loyal to customers and employees is always the right thing to do. Perhaps that’s one of the biggest problems with so many companies and businesses today struggling to retain loyalty. Too many have sold their souls for the price of higher profit margins.

We are living in an age when consumers and employees alike are far more skeptical than they once were about brands, and the veil is lifting in terms of what companies can realistically get away with under the radar when it comes to being loyal to customers and employees. Millennials are far less likely to invest their lives in working for the same company than older generations were. This is because so many businesses have shown zero loyalty to their employees and customers over the years, even after decades of commitment, overlooking the basic precept that employees and customers are the most important stakeholders of any for profit organization and the driving force behind delivery of shareholder value. Several major companies have laid off thousands of employees in the last two years after taking tax cuts intended to create more jobs in order to pocket the extra cash while raising stock prices. Anyone can lose a job at any time for a company to increase profits, and that’s likely to cause a bit of stress and anxiety in the workforce.

Pew Research Center states that Millennials account for the largest segment in the workforce today. Yet Millennials are the least engaged, according to a recent Gallup study. They also change jobs more frequently than any other generation, with over twenty percent having changed jobs in the last year, and sixty percent being open to new opportunities. This high turnover rate costs the U.S. economy over $30 billion each year. When it comes to Millennials’ view of corporations, only forty-eight percent said they see them as behaving ethically, while over forty-three percent of them plan to leave their current jobs within two years. Furthermore, a majority of Millennials globally agree with the statement that companies, “have no ambition beyond wanting to make money.” A recent poll conducted by Monster found that nearly seventy-six percent of those who participated were actively seeking new employment. Timothy Keiningham and Lerzan Aksoy, two experts in loyalty management, tell the popular recruiting company, “The reality is that employees are only as loyal to the company as they believe the company is loyal to them.”

The research corroborates the experts’ observation.

Millennials are over twenty-two percent more likely to stay loyal to a company they feel they can trust, while eighty-eight percent plan to stay with businesses that are among the “Best Workplaces for Millennials” on a long-term basis. They’re also fifty-nine times more likely to positively endorse such companies with their families and friends.

Just like with the workforce, consumers are becoming more skeptical of corporations today and aren’t as fast to give them their blind trust as they once were. As a society, we’re better informed today than we once were due to the Internet, handheld technology, and greater access to information concerning what goes into the products and services we buy, the impact their production and distribution has on the environment and economy, and how these products and services are going to affect not only the individuals who purchase them, but society on a global scale. And while brands may be viewing “loyal customers” as less resistant to price increases, only fifty percent of Millennials say they feel happy with the amount of money it takes to live these days, while less than forty percent are considered to thrive in any one aspect of well-being. Something must give.

Monsanto, for example, is a company that has faced a considerable amount of heat and legal battles over the years because they were blindly trusted by the public at one point in time. This trust has been shattered. When many of us were kids, we never even thought to worry about the ingredients in our foods making us sick beyond an allergic reaction or cross-contamination. However, ever since around 1992, we’ve been consuming GMOs in many of our foods without even knowing about it. Regardless of anyone’s stance on the subject, if something we’re used to ingesting into our bodies has been altered or modified in any way, isn’t it the duty of the company distributing these goods to inform us?

This is not a debate or rant about GMOs. This example is simply intended to illustrate how easy it can be for companies to mislead the public and falter when choosing greed for money over corporate social responsibility and loyalty to those who keep them afloat. Whether such actions were legal or not, at the end of the day, employees and customers are the most important stakeholders. And without them there is no shareholder value! Keeping them happy is only going to translate into greater success and value for investors.

Research shows us that companies who show a sincere interest in their staff realize an increase in dexterity eight-fold, with a seven-fold increase in innovation. Greater loyalty has also been shown to increase company performance and productivity, which inevitably translates into greater customer satisfaction in due course. So, why is it that so many businesses aren’t investing in increasing their loyalty to consumers and employees?

We wouldn’t want to invest in a brand that was generating profits on account of making someone else suffer. When investing in or purchasing from a brand, we’re voting for the companies behind it, and all of their practices, with our dollars—saying without words that we support them. We want to know that our money is going toward companies that:

We want to ensure that the businesses that are being supported and thriving are doing so for the right reasons. Call us idealists, but we don’t see how any other scenario is good for anyone.

Today, consumers and employees alike must be on the defense—choosing carefully the businesses they wish to support not only for quality products and great service, but also for the way they run their businesses and impact society as a whole. Gone are the days of blindly trusting brands because we’ve recognized them our entire lives or worked for them for years. We have a voice, and the ability to share our thoughts and experiences with everyone we know.

Are you ready to take corporate social responsibility into your own hands and make your voice heard? We’ve made it easier for you to do just that. To get wired in, join our WiredMates community and start sharing trustworthy business recommendations with your family and friends.